FUNdays Club > About us > Our story

The history and origins of the FUNdays Club

We do things differently at FUNdays Club and that’s all thanks to our unique origins and history. With a focus on high-quality childcare that delivers real, memorable interactions and development-focused activities, we’re far more than just your average after-school club. Here’s the story behind why FUNdays is the way it is today: 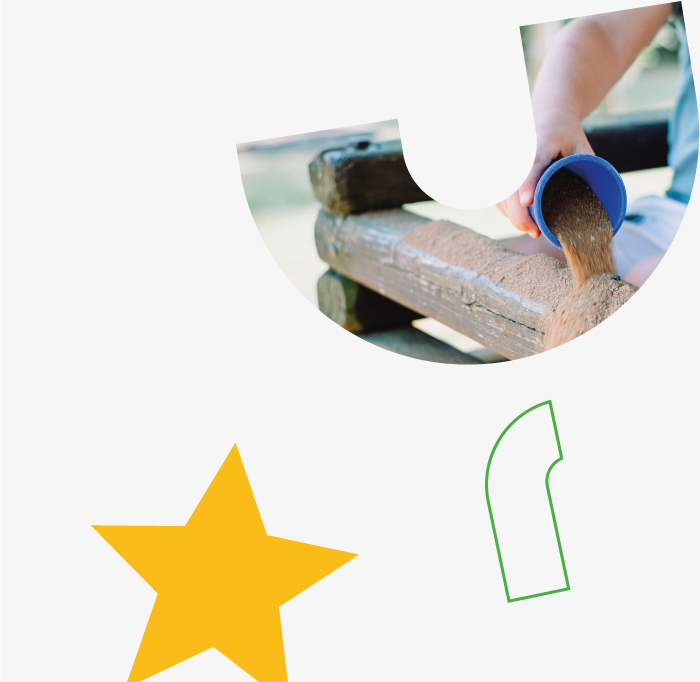 FUNdays Club originated when founder Mark realised that not much had changed about after school childcare since his youth. Clubs were mainly run passively, fuelled by cordial and biscuits, with little chance for children to grow, learn, and develop. With less opportunity to engage, get creative, or make the best use of their time, parents often worry that children weren’t getting all they could get out of after-school clubs or holiday childcare. As primary school educators, Mark and Kate together saw first-hand how childcare could change for the better – and FUNdays Club was born.

The creation of FUNdays Club

In early 2012, Mark and Kate took the opportunity to take their pioneering Holiday Club to the next level. With childcare for before and after school and during school holidays, children were provided access to resources to enrich their minds, bodies and hearts. While parents were given peace of mind, that time spent away from their children would be a great, productive break for everyone.

I was delighted to read the quality and standards of your early years provision, especially, “Children display a strong sense of belonging and excitement at the club at the end of the school day” – you are to be congratulated on this.

Helean Hughes, Director of Education and Skills of Wiltshire Council 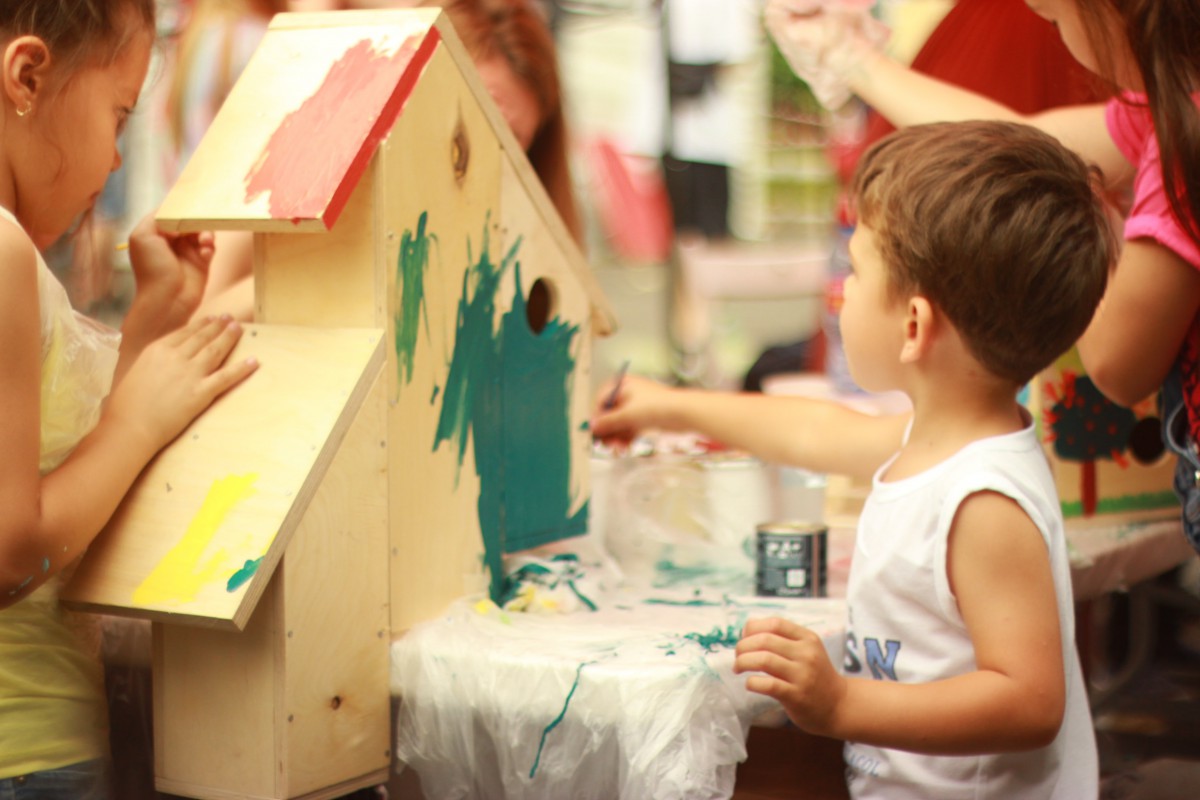 Over time, FUNdays Club evolved from a single site to two, then three different clubs across the area, providing far more children with the opportunity to access high-quality childcare. With sessions run in the mornings and after school, as well as holiday-enrichment activities and opportunities, there’s plenty for children to explore and enjoy. With more than 20 people on our always-growing team, we continue to offer bigger and better services to families every term.

This site uses cookies to give you a better experience.